It is therefore considered that three of the main groups affected by this type of violence are foreigners (usually illegal), young people who find themselves in a precarious situation and women, due to the inequalities in both wages and the roles they mostly play. 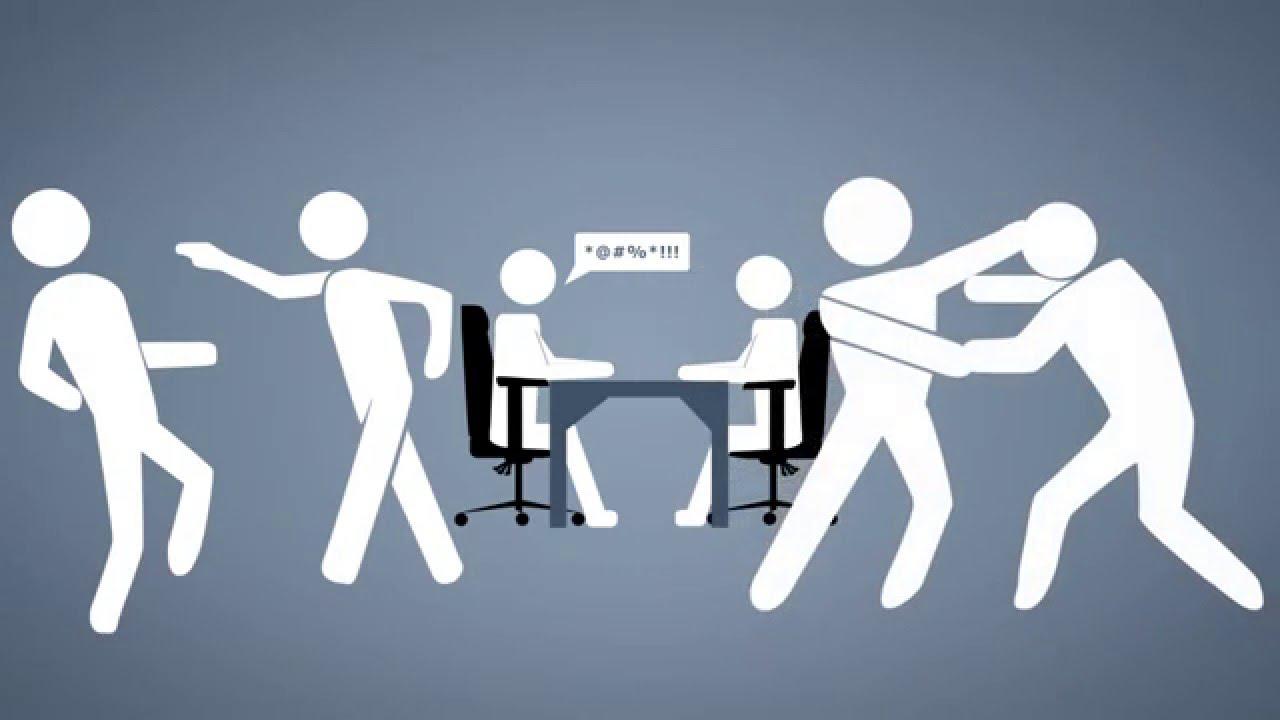 The case of illegal foreigners is one of the ones that has increased the most as between 2016 and 2018, complaints filed by migrant workers with the Labour Directorate, for violations of their labour rights, have tripled: from 1,855 to 7,427 last year, according to information obtained via the Transparency Law. Although it is impossible to give precise figures, the IOM estimates that between 15 and 30 million economically active people in a country other than their own are in an irregular situation, which presents a large number of people that also increases the problem. In the specific case of Spain, the average number of illegal immigrants is 55,200 per year, most of them from Morocco and Romania.

The Spanish Penal Code regulates the offence committed for carrying out this type of recruitment. Specifically, Article 311 bis of the Penal Code establishes that it is punishable by a prison sentence of three to eighteen months or a fine of twelve to thirty months, although it is a rare offence that is difficult to prosecute as investigations are not sufficiently thorough.

Finally, the Commission draws the attention of governments to the particular vulnerability to exploitation and abuse of women migrant workers that they represent. In certain parts of the world, women migrant workers have become as important a source of income for their countries of origin as migrant workers. The Commission notes, in particular, the phenomenon of more and more women migrant workers being "imported" for the purpose of commercial exploitation, including sexual exploitation, through marriages arranged with foreigners or the signing of work contracts that appear tempting but rarely correspond to reality. This vulnerability is due firstly to the fact that these women work abroad and are therefore outside the legal protection of their country of origin, but also because they are often employed in jobs with little protection under social legislation: domestic servants, workers (agricultural, in factories or in export processing zones), hostesses or entertainers in cabarets or nightclubs. This aspect is totally connected with the second group mentioned above: women at work.

This type of violence can be categorized in different stages as is the case with other forms of violence, from foreign women who migrate to other countries and are sexually exploited to the difference in salaries or working conditions, which is obviously also considered violence, since it is an abuse against them.

In Spain, according to several studies consulted, the rates of moral harassment at work are around 15% of the working population, including both men and women, but higher percentages are observed in women if stratified by sex. For sexual harassment, the percentages of women affected are distinguished according to the surveys carried out:

- Results to the direct question of harassment (recognized harassment): 6.6%.

In a US study9 of 447 female private sector employees and 300 female university employees, 40.9% and 15%, respectively, reported experience in the last 24 months of sexual harassment. However, a higher proportion of exposure to sexual harassment was reported when specific harassment behaviors were specified, many of them occurring repeatedly.

This harassment consists of both bullying, intimidation or other patterns of over-control and the need to continually have to prove the work done by women because they are not considered suitable for the job.

In the case of this group, it is usually combined or related to the two previously named groups, i.e. young women or young illegal immigrants, which means an increase in inequality and greater helplessness since they do not have sufficient experience or confidence to be able to assert themselves in the face of totally unfair and in most cases illegal situations.

This type of precarious work accounts for more than 45% of jobs in Spain, and at least 25% of them are young people, which means a "brain drain" of qualified personnel from the country, with 87,000 young people emigrating in the last decade due to working conditions.