HOW TO PROTECT YOUR RIGHTS AND FIGHT FOR THEM IN A NON-VIOLENT WAY.

Nonviolent struggle or resistance refers to a tactic of protest related to civil disobedience that advocates the achievement of political, social, and cultural change without the use of violence as a political weapon. In practice it uses symbolic protests and acts of non-cooperation in political and economic areas.

In this regard, the American political scientist Erica Chenoweth studied non-violent civil movements between 1900 and 2006 and found that non-violent civil resistance demonstrations were twice as successful as violent protests. The reason is that the former was able to garner greater numbers and diversity of social support while reducing citizen cooperation with oppressive political systems.

Among the demonstrations analyzed in the study are those in the Philippines between 1983 and 1986 as part of the "People Power" campaign, which mobilized more than two million citizens, and those in Eastern Europe in 1989 as part of the "Autumn of Nations" movement, which brought an end to communist governments. The Orange Revolution in Ukraine at the end of 2004 was also included in the analysis.

Famous cases of non-violent protests include the "Autumn of Nations" in Central Europe, 1989, more specifically in Czechoslovakia (Czech Republic), Poland, Estonia, Lithuania, East Germany, Hungary and Bulgaria for the dissolution of the Soviet Union and the end of the Cold War. Another example was the protest in Serbia in 1988 to demonstrate against the government of Slobodan Milosevic. The theorist Gene Sharp's tactics of non-violence were the basis for the organization of the campaign that contributed to the political change achieved in the September 2000 elections. 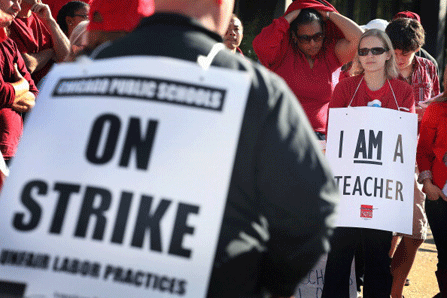 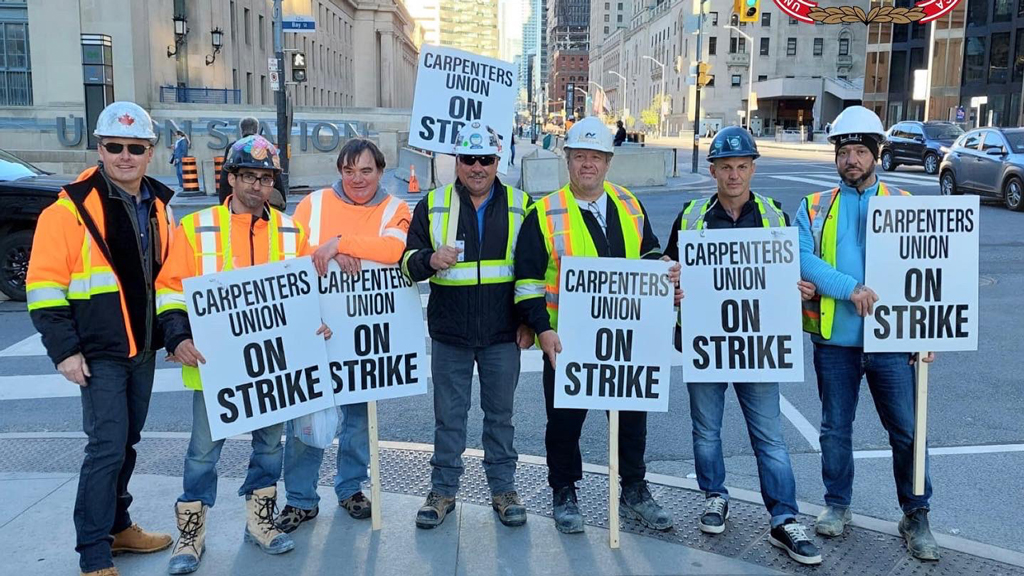 These are some of the most recent ones, because as it is obvious, during history there have been many more non-violent acts like the "Monday marches" in 1989 in Germany, the Arab Spring that started in December 2010 until today, like the flower revolutions, the Arab Spring is also a set of popular uprisings in the countries of the Arab world since December 2010. This spring took place in several countries, among which: Tunisia, Egypt, Libya, Yemen, Syria, Bahrain, Algeria, Jordan, Morocco, Iraq, ...

HOW WE CAN DO IT TODAY:

Strategic nonviolent action is a powerful way that people can use to fight for their rights, freedom, justice, and self-determination without resorting to violence. It can be carried out through tactics such as strikes, boycotts, mass protests and various forms of non-cooperation.

When a group decides to use non-violent action against an oppressive or unjust system, it is withdrawing its support for that system. When many people engage in these actions in a unified, organized, and disciplined way, they undermine their opponents' ability to control the situation. In this way, they can undermine the support base of the existing system and bring about change.

It is not about being submissive, but quite the opposite. The Albert Einstein Institute explains that this mechanism can alter all levels of society without the need to lift a stone. 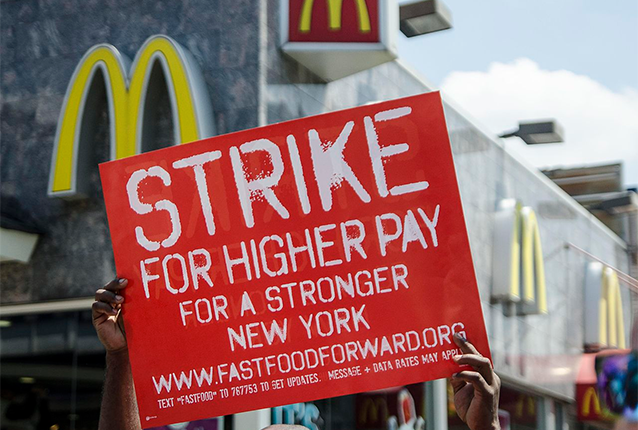